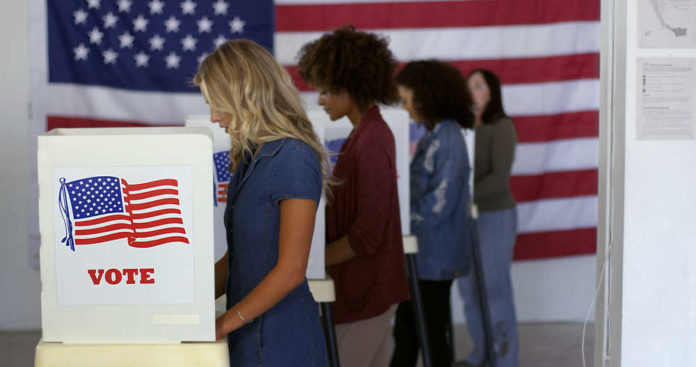 In one video, shot in late December 2021, a purported “election supervisor” is seen pulling out a handful of ballot envelopes from a shred bin and leaving the room:

In another video from December 30, 2021 (or two weeks ago), an election worker is seen removing a stack of ballots from a shred bin and placing them in a drawer:

According to We the People AZ Alliance, after they posted these videos to YouTube, Maricopa County election officials installed locks on the shred bin to prevent people from removing things earmarked for shredding.

We the People AZ Alliance alleges that the placement of a lock on the shred bin was the first time since they had the camera installed that election officials have done anything to secure documents.

The controversial 2021 election audit of Maricopa County has since been mired by legal challenges. Last week, a federal judge said he will fine Cyber Ninjas, the contractor that conducted the audit, $50,000 a day if the firm doesn’t turn over public records related to its audit.

In response to the ordered fine, the attorney for Cyber Ninjas, Jack Wilenchik, revealed that the company is insolvent and all employees, including Cyber Ninjas CEO Doug Logan, have been laid off.